With the convenience, wonder and confusion of online grocery shopping a weekly challenge, I have discovered that:

SO, if you’re looking for an appropriate housewarming present or care package, maybe it should include any or all of the following: 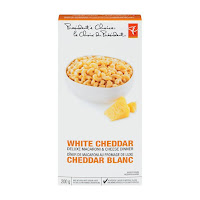 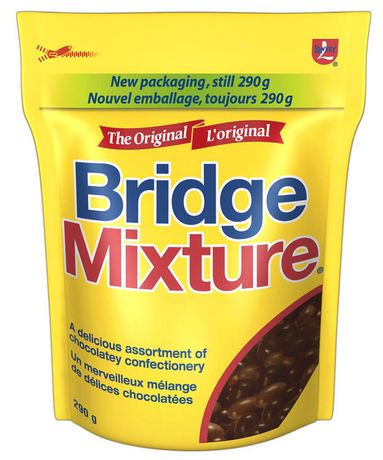 But, I digress again. This is a cry for help!
Now being just the Domestic Goddess and literally having nothing else to do and intensely interested in providing only the best meals for my family, I have started watching cooking shows here and there instead of day drinking.  So far., and have been inspired by up-and-coming local legend Jamie Oliver to try a few recipes (or “receipts”, as they call them here). (No again!) (see also, there is only one damn L in chili.)
On Tuesday night, fresh from Vaughn’s first kickboxing class (so many pushups and burpees!  I gotta say, the kid held his own… must be from all that training at home**)… um…where was I?
Oh yes, I made lamb koftas.  Ground (“minced”) lamb is very easy to come by, and is a common food.  The kids have adapted already, even the squidgy little one who wasn’t keen on the idea until she ate some on a pizza with arugula (“rocket”).  (Lamb pizza!)  I had to improvise a bit with the ingredients, adding za’atar (which contains sumac, so was close enough), tomatoes for extra colour and taste, and using both mint and parsley from my kitchen garden***.   It was a hit!
Last night was not as much of a hit, according to the peanut gallery. I made cauliflower cheese, which I had never even heard of until I saw Jamie’s show.  But, why not?  It’s essentially everyone’s favourite food (cauliflower) baked in a roux that is green from everyone’s other favourite (pureed broccoli) and a sprinkling of cheese, bread crumbs and almonds…and thyme from my kitchen garden!  Who wouldn’t like that?
Everybody but me, it seems.  Humph.  The important thing was that I liked it, and it’s good I did, because that’s going to be my lunch for the next four days.
Onward!  Next stop, Coronation Chicken?

Hey, where did everyone go?

* Sandwich pickle, in fact, has grown on me.  On a sandwich with “mature” cheddar and “french-style” mustard, it’s quite tasty.****